David has had a long, successful career in advertising. He spent a combined ten years at DDB LA and Deutsch LA, working on some of the biggest brands in the world, including Volkswagen, Directv, Sony Playstation and Old Navy. He’s also created highly successful campaigns for Hotwire, Expedia, Kia, United Healthcare, Bolthouse Farms and Ancestry.com. With equal amounts of experience doing general, digital and direct response work, David knows how to write a compelling subject line as much as an engaging brand TV campaign. Simply put, he knows what gets results. His high-profile television, print and online integrated campaign for DIRECTV NFL Sunday Ticket featuring Jimmy Kimmel, LL Cool J, Peyton Manning and Denis Leary doubled the client’s most optimistic acquisition goals. David joined Tiny Rebellion (now called Supermoon) in 2010 to lead the Hotwire account. His first order of business: a complete rebrand. The campaign David created — Map World — helped improve profits by 45%, making 2011 the most profitable year in Hotwire’s history. And in the years that followed, business grew from #7 to #3 in the category and expanded from just one country (U.S.) to seven additional countries all over the world. His television work has been helmed by the world’s most accomplished directors, including Peter Berg, Errol Morris, Baker Smith, The Hughes Brothers and The Mercadantes, just to name a few. David’s most recent work for The Honest Co. was named “Ad of The Day” by Adweek. His work’s also been showcased in highly regarded publications such as CREATIVITY, AIGA, Communication Arts, Graphic Design USA, and has been recognized by the Beldings, Effies and Addys. David lives with his husband and son in Los Angeles, CA.

Get notified when I become available: 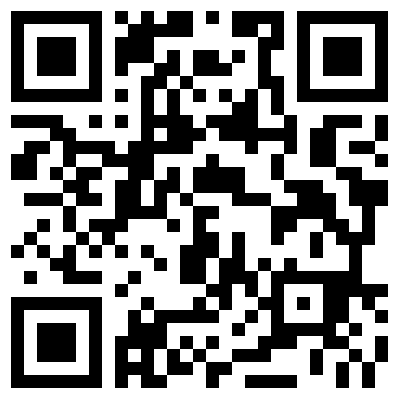